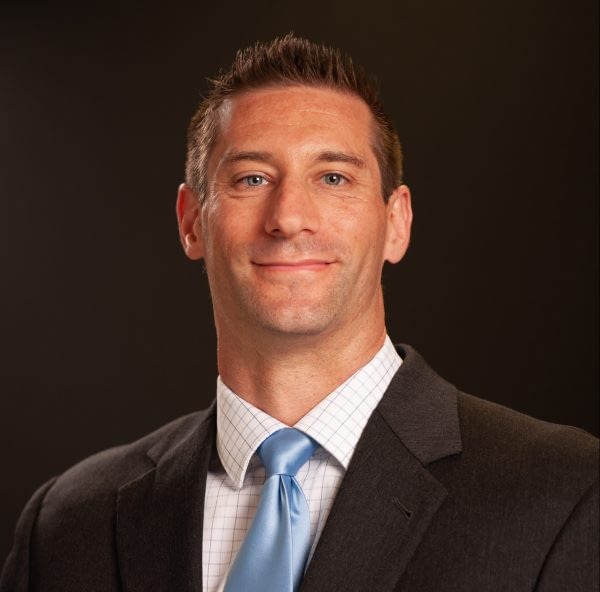 In addition to his clinical responsibilities, Dr. Zimbalist has authored multiple journal articles and posters for national meetings. He also serves as a reviewer for COPE, a peer-reviewer for a major ophthalmic journal, and is actively involved with teleretinal imaging and virtual medicine in his facility and region. His clinical interests include retinal disease, systemic disease, and neuro-ophthalmology.

In his free time Dr. Zimbalist enjoys staying active with basketball, weightlifting, racquetball, rooting on the Missouri Tigers, and chasing his kids around the neighborhood. He also is the founder and owner of Ignite Medical which specializes in website development and management for a variety of medical specialties.